For each of the following jobs,state which component they fit into.

第一题：Which two of the following statements are not consistent with Handy's shamrock organisation?

C The professional core should consist of full-time,fixed salary employees

(ii)A Production is part of the operating core,taking inputs and converting them into outputs.

(iii)D Middle managers such as a sales manager form the middle line of an organisation.

(iv)C The board would form the strategic apex of the organisation.

第一题：B,C Although there are employees in the professional core,pay should be tied to performance. 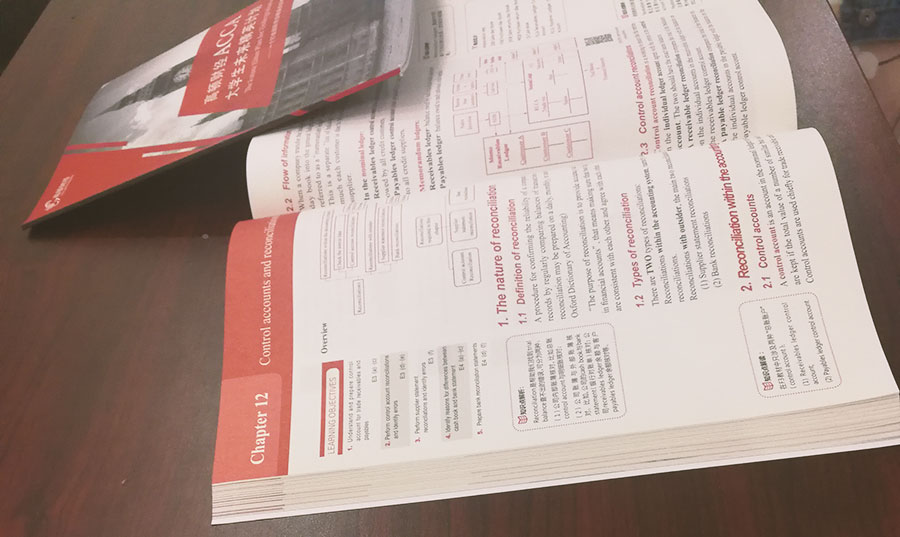 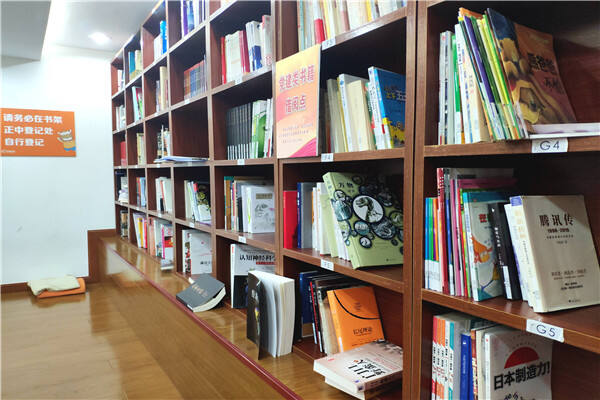 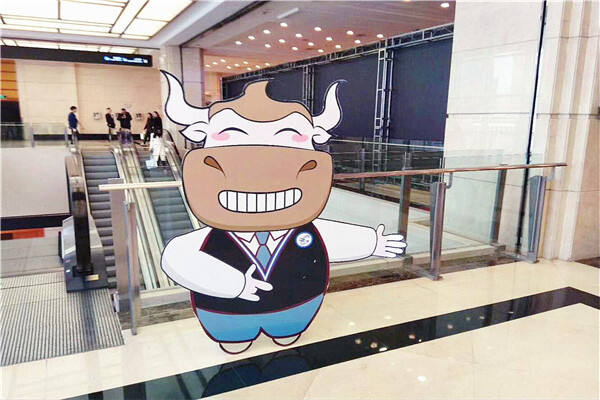 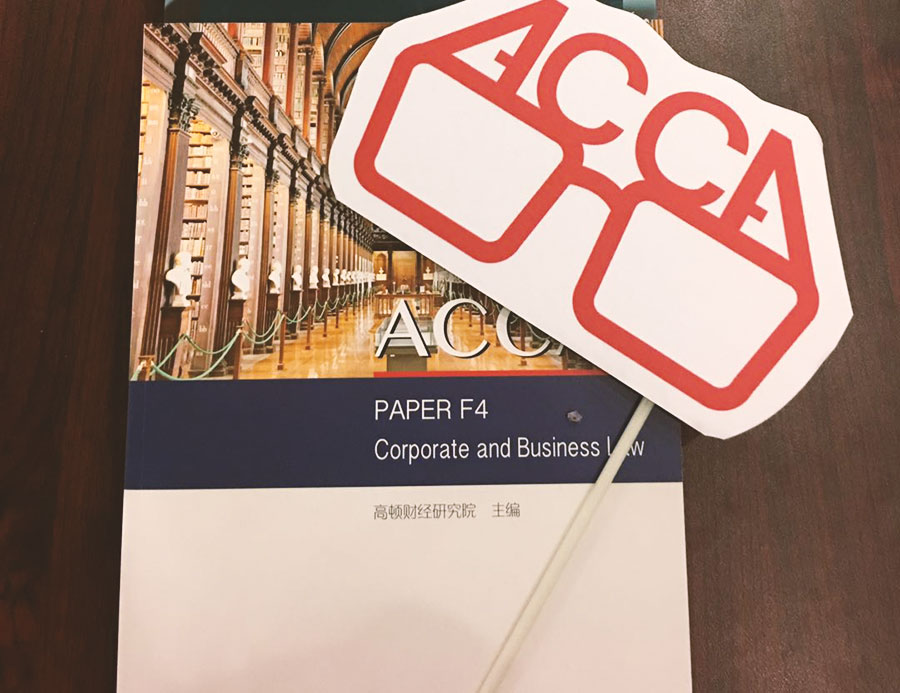 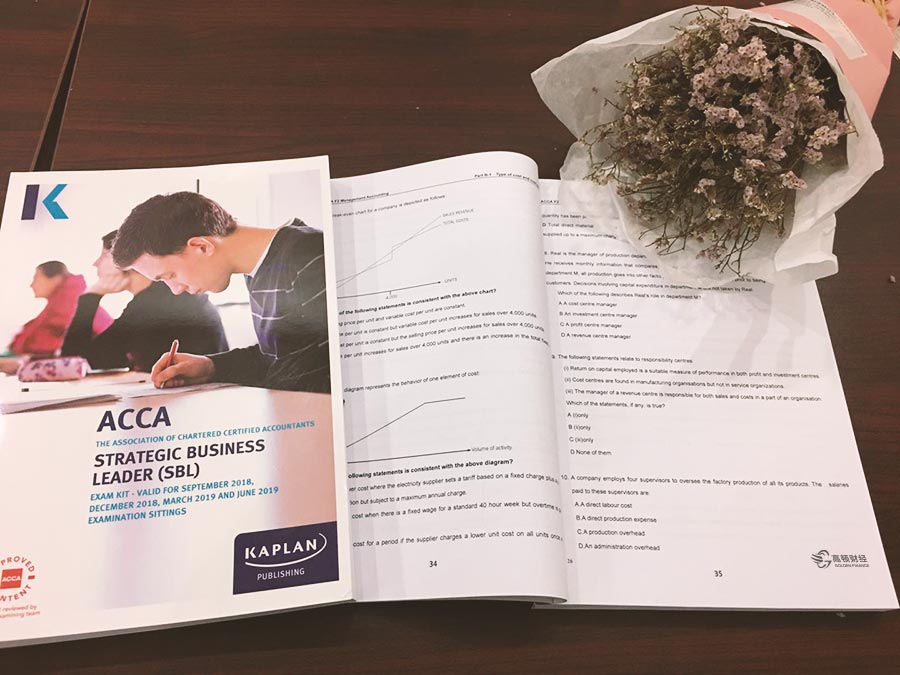 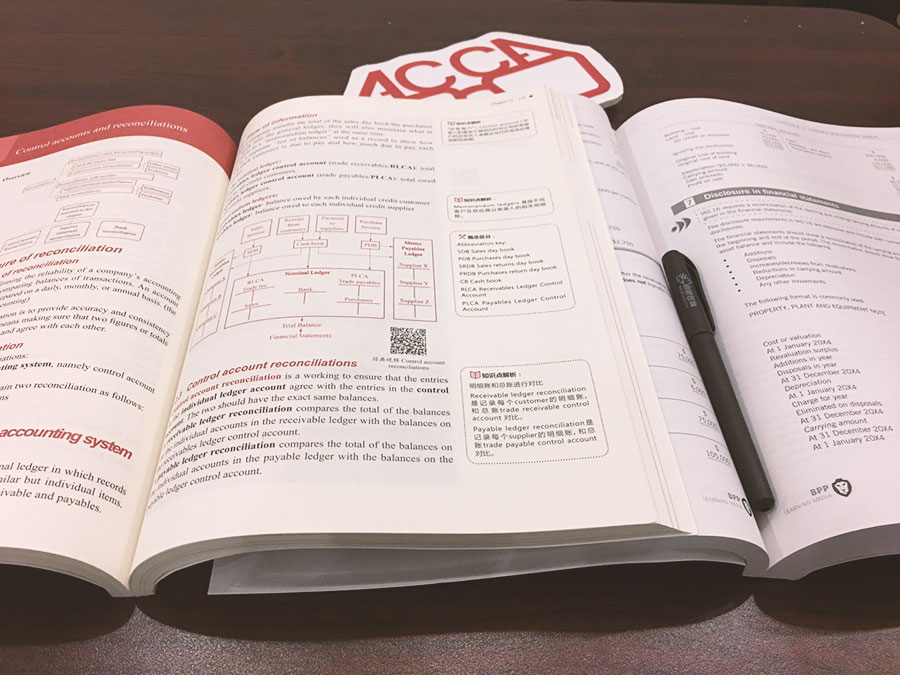 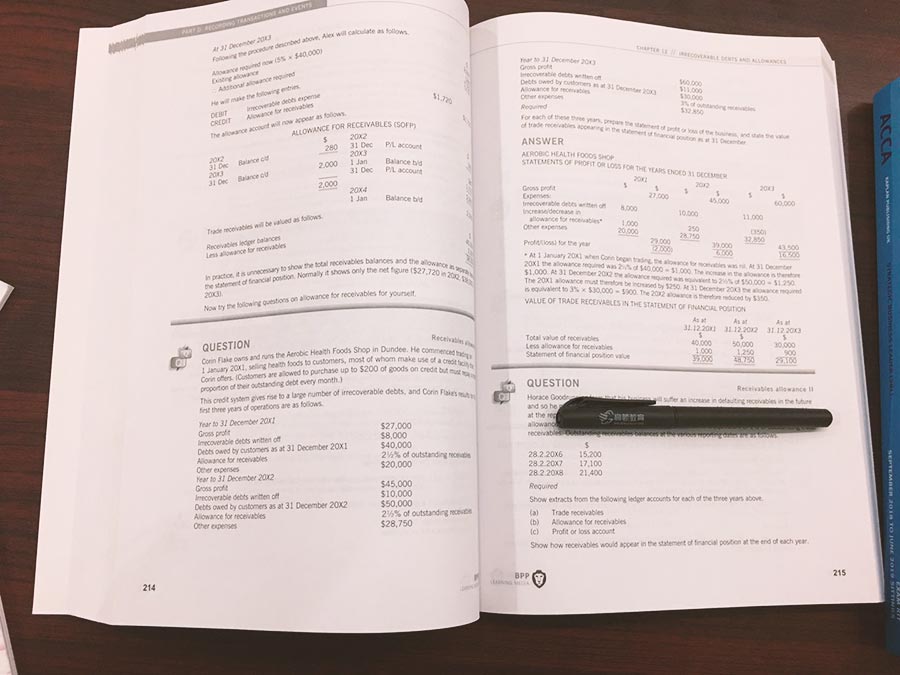 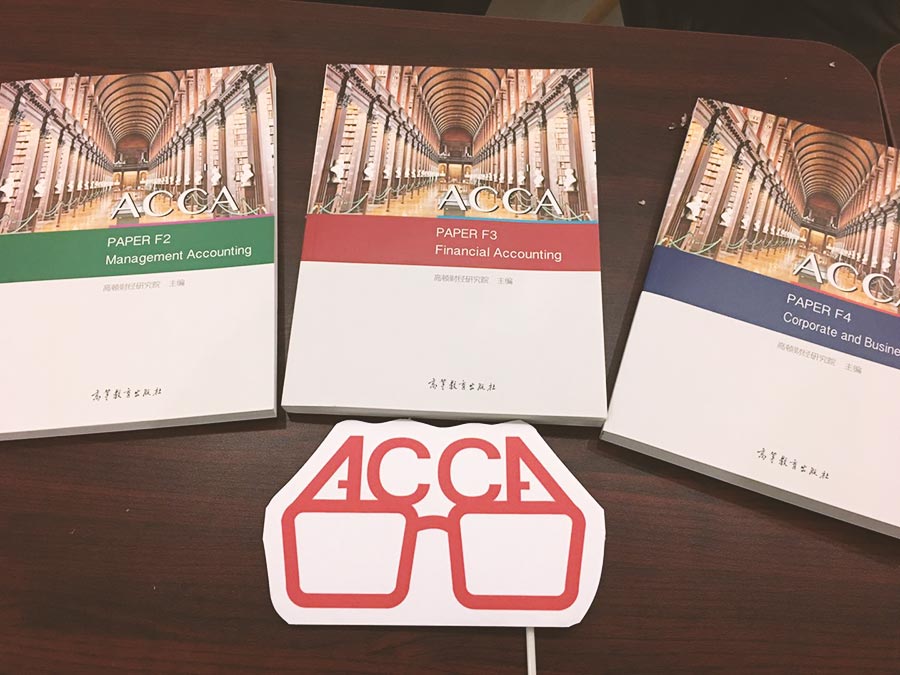